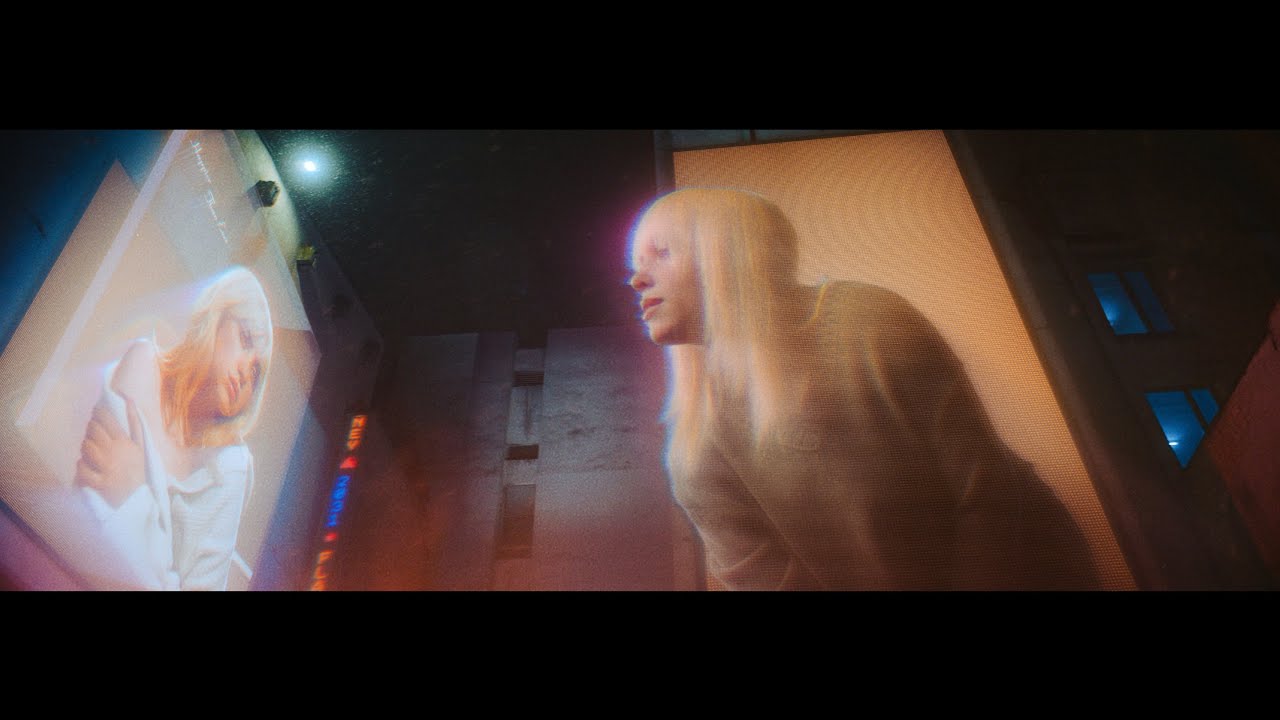 The Third Day OUT NOW

The Third Day OUT NOW

Episode one of The Third Day aires on HBO tonight and tomorrow on Sky Atlantic at 9pm. New episodes air every week with a special live 12 hour stream on the 3rd of October.

It's been a wild journey, with the last few months rescheduling everything, but I'm so excited for you all to finally join us on Osea.

‘Summer’ sees Sam (Law), drawn to a mysterious island off the British coast. Isolated from the mainland, Sam is unable to leave the idyllic and dangerously enchanting world he has discovered, and the secretive rituals of its inhabitants bring him to grapple with experiences of loss hidden in his past through a distorted lens of the present. As boundaries between fantasy and reality fragment, his quest to unlock the truth leads the islanders to reveal a shocking secret.

Viewers will then be immersed in ‘Autumn’– an as live broadcast event created by theatrical innovators Punchdrunk shown on Sky Arts and online. ‘Autumn’ will take place over a single day, featuring cast members including Jude Law and Katherine Waterstone. Florence Welch will also feature in an acting role. Capturing events in one continuous take, this cinematic broadcast will invite viewers deeper into the mysterious world of Osea and will blur and distort the lines between what’s real and what’s not.

‘Winter’ follows Helen (Harris) who is a headstrong outsider who finds herself inextricably drawn to the island in her pursuit to seek answers. As the lines between fantasy and fact are distorted, Helen and her family are caught between the island’s splintered forces, which gives rise to a fractious battle to decide its fate.